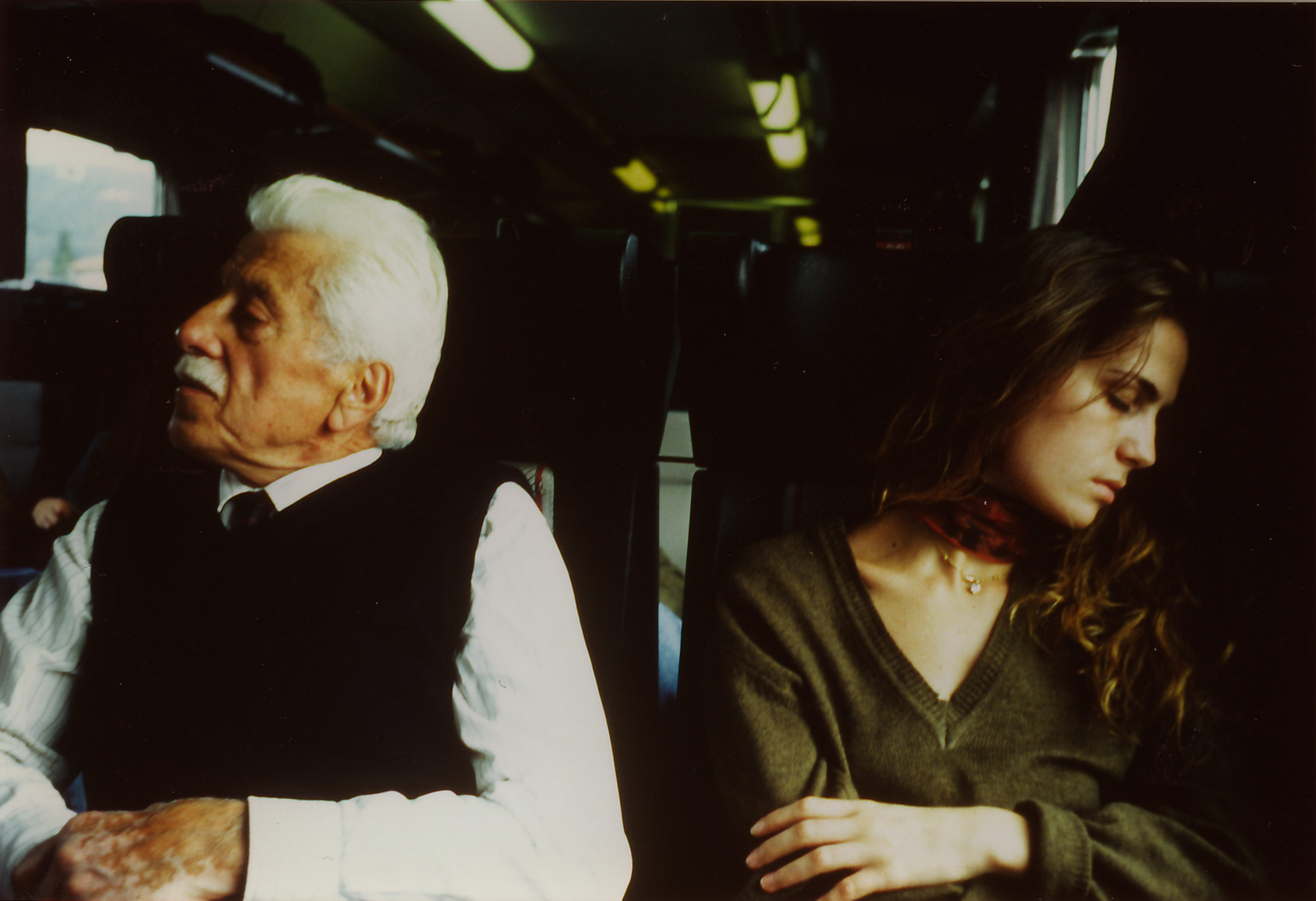 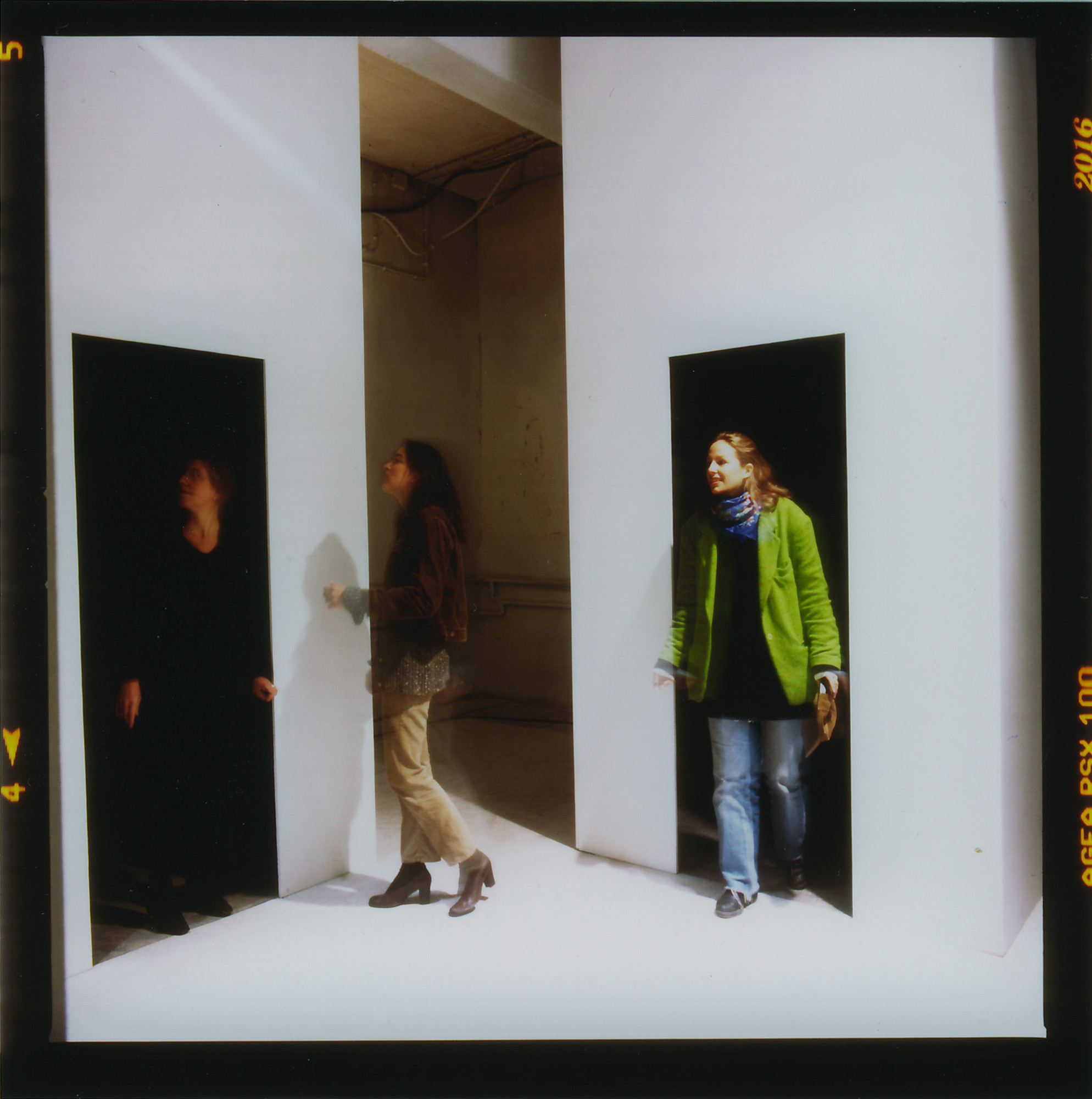 We use cookies to improve your experience on our site.I'm OK with that